In central Landskrona we plan to build the 15-storey building Teaterterrassen with shops, offices and housing.

The block is facing Österleden, next to the site of the eastern city gate, and the house can at its highest point be about 60 meters. About half of the approximately 30,000 sqm become homes and the rest shops and offices.

The second stage is called Appladen and this house is lower than Teaterterrassen and facing Regeringsgatan.

In parallel with the two stages of housing, the third part is being built consisting of commercial premises such as supermarkets, office premises and nursing homes.

"I think it's exciting and fun to have an entrepreneur who wants to invest in the city, and who dares to stand out. I think it has the potential to become a gateway to the city," Torkild Strandberg (L), chairman of the municipal board, told HD.

Read more and register your interest on Sernekebostad.se 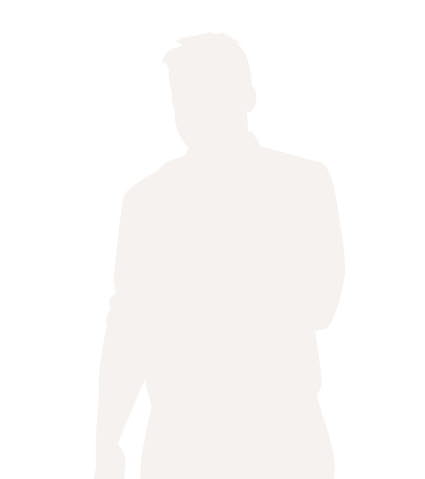