When the district of Hyllie in Malmö grows, we contribute with apartments and premises on behalf of MKB Fastighets AB. The order is worth about SEK 160 million and the project will be completed in the first quarter of 2019.

The apartment houses in Hyllie are known as Hemvistet and consist of 108 apartments and five rooms divided into three buildings. The houses are built in ten floors and have a gross area of just over 10 000 square meters.

"We are very pleased to have the EIA's confidence in a project in one of Malmö's most exciting areas. This strengthens Serneke's continued expansion in the Öresund region, says Tomaz Bodmark, head of work at Serneka Bygg.

Construction took place in the autumn of 2017 and Hemvistet will be completed in the first quarter of 2019. 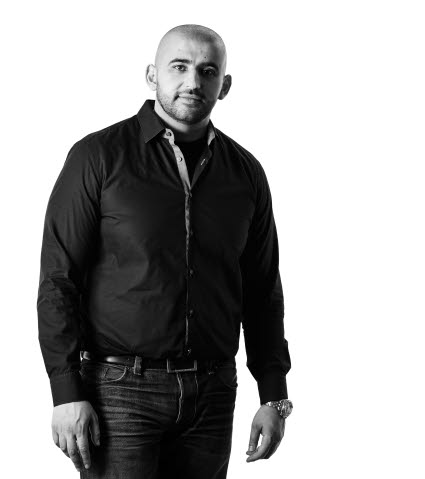