Soccer has taken a team of Subiaco under-15 boys to Denmark and Sweden during the school holidays.

The players from Subiaco AFC are playing in the Dana Cup in Denmark this week, and next week will be in Sweden competing in the international Gothia Cup.

The Subiaco club has been sending a team to the Gothia Cup each year for 10 years. The competition attracts a total of 1700 teams of 12 to 17-year-olds from 76 countries to play in 4341 matches over one wild week.

It is held in Gothenburg, which is also the headquarters of construction firm Serneke, which has a branch in Nedlands. The firm is sponsoring the Subiaco team and will treat the boys to a day of cross-country skiing in Serneke's indoor year-round ski facilities in Gothenburg after the tournament.

In 2030, Serneke will be one of the world's 30 largest construction companies. Impossible? "Not at all, we are completely on track" says Ola Serneke, who sees his staff as the company's greatest asset.

Swedish-backed Serneke Australia has joined a group of local people in committing to a unit in the latest project at LandCorp’s WGV development in White Gum Valley.  The application for Development Approval was submitted to the City of Fremantle this week. The ground-breaking WA project, initiated by Geoffrey London, Professor of Architecture at UWA’s School of Design, uses the German Baugruppe process to bring together would-be owner/occupiers and create a Baugruppe, or “building group”.

Serneke has acquired a one-third stake in the local business, with an option to acquire a majority stake in two years. The balance has been retained by local directors Andrew Abercromby said Mark Swann. 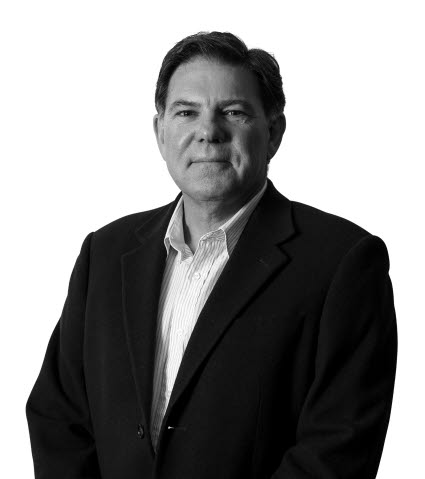 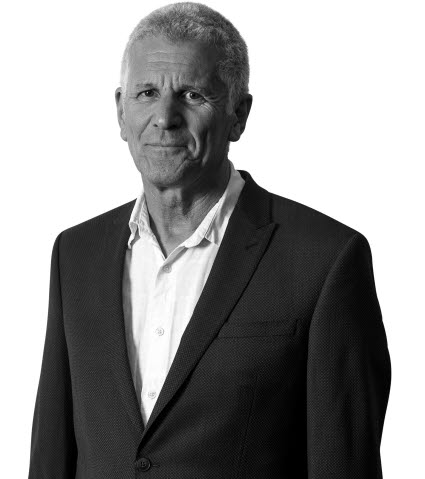