Sweden's largest solar park is being built on Sernekes land at Säve Airport in Gothenburg. The facility is part of a major investment in solar energy made by Göteborg Energi.

The solar park in Säve is erected just north of the airfield on an 11-hectare surface, which corresponds to a little less than 16 football pitches. The plant is expected to be ready in autumn 2018.

The solar park in Säve is Sweden's largest so far at 5 MW, and will produce electricity equivalent to annual consumption of 1000 villas. Part of the park will also be allocated to shareholdings for private individuals.

"The sun is the renewable energy source of the future. The need for municipal companies to dare and ensure that these initiatives are implemented is extremely important in order to boost the development of solar energy. We have to work together to create the sustainable society, nobody can do it on their own, "says Ola Serneke, CEO of Serneke.

"The interest in solar energy has grown explosively in recent years and there is a great demand for different photovoltaic solutions among our customers. With our investment we increase the production of renewable electricity in Gothenburg and take another step towards a renewable energy system it feels great to be able to offer both corporate customers and private customers to join the trip, says David Hellström, marketing and Sales Director at Göteborg Energi.

Göteborg Energi has signed a 30-year lease agreement on the current land, which is part of the approximately 3 million square meters of land around Säve Airport that Serneke owns.

Serneke has also reserved additional land next to the Göteborg Energy Photovoltaic Park in order to expand the photovoltaic system, but then in-house.

Note: The image is just a sample image and does not illustrate how this particular photovoltaic park will look like. 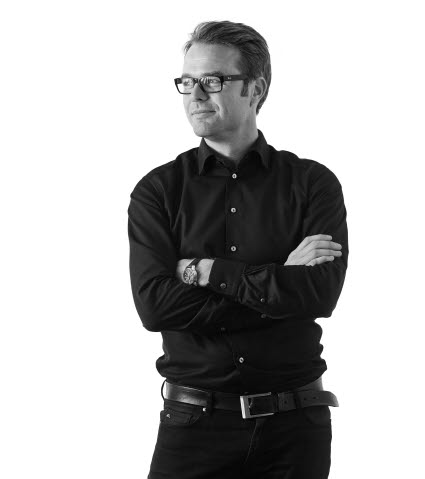